Laia Alvarez was born in Barcelona. Her passion for travel and learning new things led her to move to London at the age of 18. After improving her English, Laia went back to Spain, where she completed her degree in Journalism.

After working many years as a reporter, she realized that her heart was beating for playing. In 2016 she graduated in Drama Studies at MICHAEL TSCHECHOW STUDIO in Berlin and took acting lessons with Fern Sloan and Ted Pough (ACTORS ENSEMBLE NEW YORK). After theatre and dance theater projects (TANZFABRIK, THEATER FORUM KREUZBERG, SAT Barcelona, etc), Laia went back to Spain to improve her camera acting skills. She took coaching lessons at ESTUDI LAURA JOU and trained on Ivanna Chubbuck method with Frank Feys.

Her debut in the mother tongue TV was playing the role of Candela, on the Catalan series ´COM SI FOS AHIR´(2019), directed by Sònia Sánchez, and broadcasted by TV3 (TELEVISIÓ DE CATALUNYA). She shoots 2019, among others, with Edin Hasanovic, for the german TV channel ZDF the third part of the Movie DER GUTE BULLE (THE GOOD COP), directed by Lars Becker. In 2020 she starts playing the role of Cecile Baron for the UFA SERIAL DRAMA Production GUTE ZEITEN SCHLECHTE ZEITEN, broadcasted by RTL. 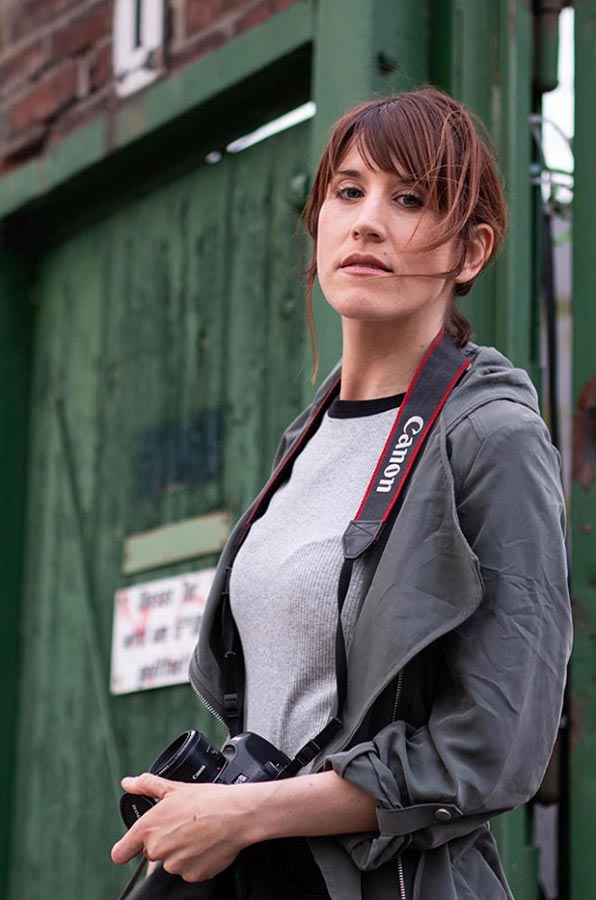